Jurgen Klopp took over at Liverpool in October 2015 after Brendan Rodgers was sacked following a poor start to the 2015/16 campaign. Klopp inherited the squad outside of the transfer window so had to work with a squad unaccustomed to his style of play. Since then he has come a long way and won over the fans in the two and half seasons he has worked at the club. He has brought an exciting attacking style of play to the Premier League, he has made Liverpool back into challengers for silverware, and he has made them one of the big clubs in terms of spending and transfer acquisitions. However, he still awaits his first piece of silverware and he's beginning to come under some heavy pressure from the media to change that, how long can Jurgen Klopp go without silverware?

Once upon a time, Liverpool were the kings of European football. In the 70s and 80s they dominated English football winning four European cups, eleven league titles, and three FA Cups but since then they have deteriorated. Manchester United took over and the last time Liverpool experienced any sort of major silverware was the famous 2005 UEFA Champions League. While they have still won an FA and League Cup since then, the fans are desperate for their first Premier League title or even another Champions League trophy. Klopp has brought back this belief for trophies and has reached three cup finals in his three seasons with the club. Perhaps one of his biggest achievements was taking Brendan Rodgers' team to a Europa League and League Cup final, albeit losing both. Last season, he guided Liverpool on an unforgettable journey to a Champions League final against Real Madrid where they were outdone by two goalkeeping errors. They've come close in these last few seasons but still haven't gone all the way so why does Jurgen Klopp still have full support from the Liverpool fans? I think there are a few reasons for this; his success in the transfer market, his willingness to develop youth players and give them a chance in the first team, his positive style of football, and also how close they've already come. Liverpool has been poor in the transfer market before the arrival of Jurgen Klopp and has always been seen as a selling club. They've always remained as one of the best teams in the Premier League in terms of net spending which the club's owners have been heavily criticized for. It appears though that Fenway Sports Group were waiting for the right man to take hold of their club, and that man is Jurgen Klopp. They've given him the financial backing to be competitive in the market and he's already developed some top talent. Mohamed Salah for under £40 million was perhaps his best buy and his transfer value has already reached around £200 million after just one season with the club, Jurgen Klopp has also been firm in blocking any offers for his Egyptian star this summer. Sadio Mane was brought in for a similar price and he too has impressed Liverpool fans showing his attacking versatility playing in two different positions in two seasons. The Senegalese man has also remained at the club this summer despite interest from Spain. Andy Robertson and Alex Oxlade-Chamberlain have also proved to be their worth and heavily impressed Liverpool fans.

However, it's not just Liverpool's ability to acquire these bargain players but in fact, show their willingness to outspend rival fans and be competitive in the market. Liverpool has spent huge money on Virgil van Dijk, Alisson Becker, Naby Keita and Fabinho Tavares beating the likes of Barcelona, Manchester City, Real Madrid, Bayern Munich and Manchester United to their respective signatures. This has been positive for Liverpool fans and shows them that Klopp is working towards a better future with Liverpool and now that he has the squad that he wants, he's ready to mount a serious title challenge. 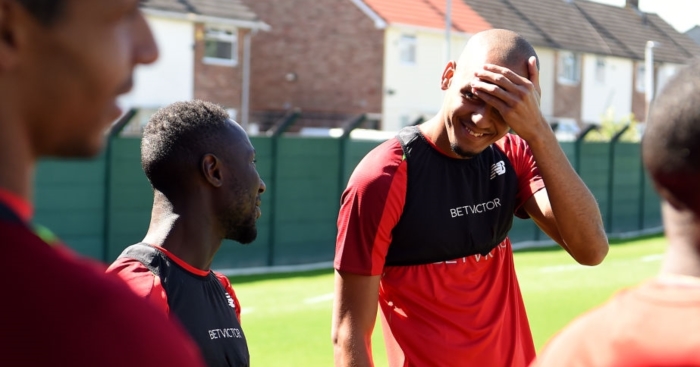 Klopp showed his willingness to put faith in youth players at Dortmund and has brought the same philosophy to Merseyside. Trent Alexander-Arnold has been the main candidate as the teenage scouser was deployed as Liverpool's first choice right back last season in the absence of the injured Nathaniel Clyne. However, he impressed so much that even now with Clyne fit again, the youngster has kept his spot and proved himself in some tough challenges so far. He coped with not only the danger of Eden Hazard and Leroy Sane but also Cristiano Ronaldo in the Champions League final.

Then there's his play style, "gegen-pressing". Klopp's counter-pressing philosophy has been revolutionary in England and the likes of Tottenham have already followed suit. Liverpool plays at a high-tempo, closing down the opposition and then being ruthless in the attacking third. His front three of Sadio Mane, Roberto Firmino and Mohamed Salah have been a joy for fans to watch and Liverpool fans have seen this and put their faith in the manager to eventually succeed. Liverpool's defence has been the biggest downfall under Klopp but with the arrivals of Alisson Becker, Virgil van Dijk and Fabinho, they look set to be more tight in defence and not concede as many as they have done previously.

Ultimately, what it comes down to for Jurgen Klopp is that he has the support of the fans. He doesn't care what the pundits on Sky Sports or BT Sport think about whether or not he needs silverware this season or that season. He has a clear project that he has spoken about in the past to work with his players and build the squad that he wants. He's very close to having this squad now so you should expect Liverpool to be real challengers for the league this season and they're likely to even get their hands on some silverware. Liverpool fans are fully backing the German manager and he's under very little pressure from the club to bring home trophies. He's already shown he can reach the finals but has missed the little things in the big matches, now with a complete squad, he should still be able to get to those finals and potentially go one better in them. The club has every belief that they will eventually come and when they do, it should be worth the wait. 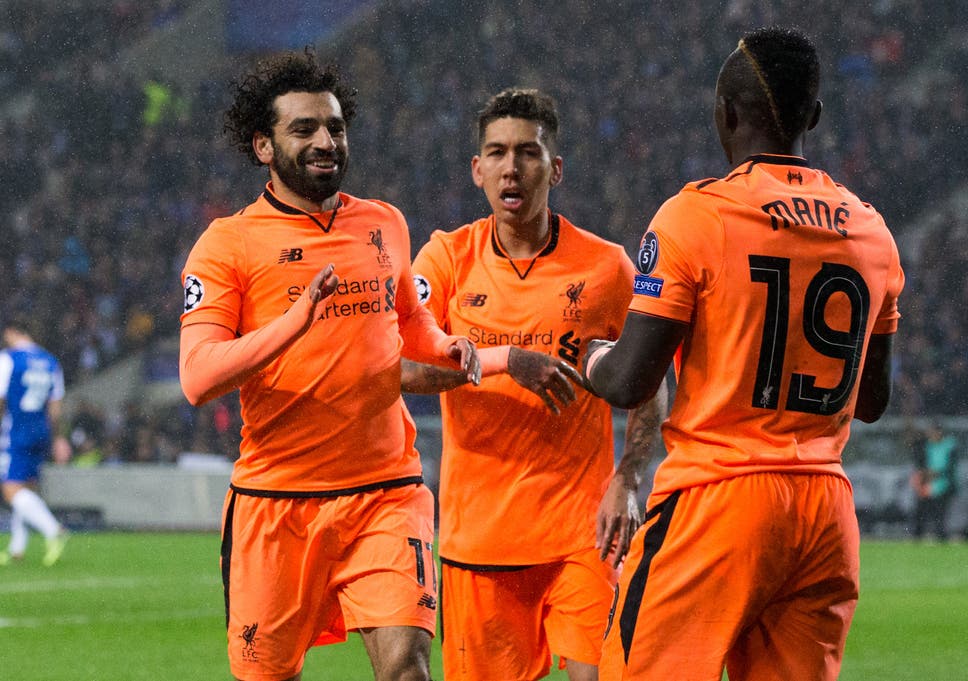 So, Liverpool fans what are your thoughts on the situation with Jurgen Klopp? Three seasons now and still no trophies but now with some huge spending this summer in addition to the quality already in the squad, this season could see an end to that six-year wait. Do you think Liverpool will be successful this season and how long are you willing to give Klopp before he gets his hands on some trophies? Let us know by tweeting @AllOutFootball using #AOF.