England and Manchester United legend, David Beckham recently founded his Inter Miami CF side that is set to join the MLS in 2020. He's spoken publicly in regards to his aspirations for his team and has expressed high interest in targetting the Latin American market. However, he may have even higher ambitions as Cristiano Ronaldo is reportedly top of his hit list according to the Daily Mail.

David Beckham's move to LA Galaxy in 2007 changed the course of MLS future. Since then, players such as Thierry Henry, Steven Gerrard, Frank Lampard, Andrea Pirlo and Zlatan Ibrahimovic have all made the move and that's not all. Despite some doubts still being raised, football or "soccer" in America has undoubtedly grown and looks to continue to do that.

The introduction of Inter Miami CF led by Beckham will be huge and the signing of Cristiano Ronaldo would be even bigger. A player that is known globally and has a reputation for huge commercial success. He would bring massive revenue to the MLS and definitely make Europeans take the league more seriously. 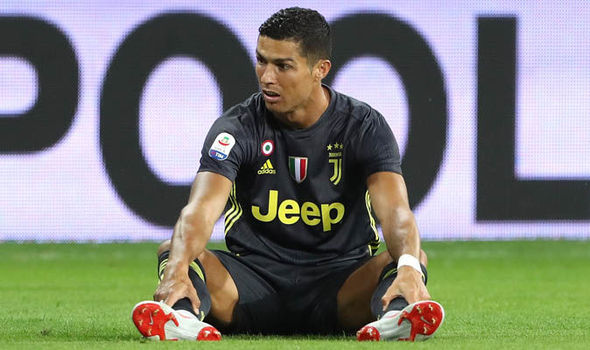 By 2020, Ronaldo will have one year left on his Juventus contract that he agreed on this summer but his age and potential interest in the move may lower the necessary bid needed by Beckham. Perhaps it would be a better idea for Inter Miami to wait a year and try to get him on a free contract if they're confident that he'll accept.

Football fans, what are your thoughts on another potential move for Cristiano Ronaldo? How much would it help the MLS and should a player of Cristiano's quality really give away the last few years of his footballing career just for a bit of media attention and a final pay-day? Let us know by tweeting @AllOutFootball_ using #AOF.