According to HITC, the London club is prepared to let Sullay Kaikai go the other way if it means they can sign the Championship star. 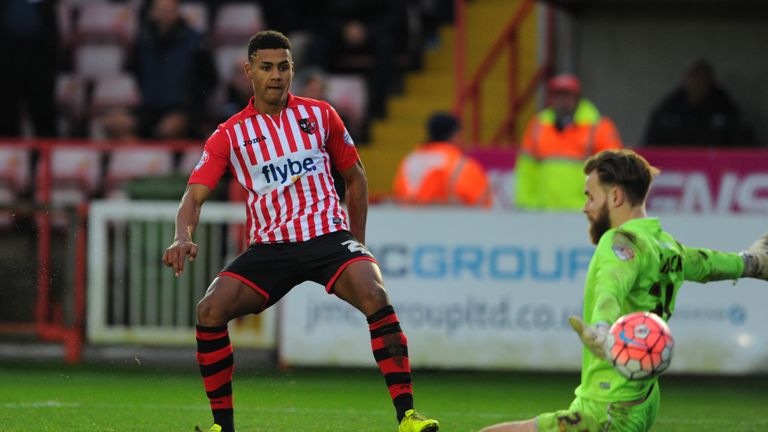 The youngster was snapped up by Brentford in 2017 when he signed from League Two Exeter where he proved himself to be a promising player. It would appear that after 45 appearances in the Championship with Brentford, scoring 11 goals and providing five assists in all competitions, that he's ready for the next step up to the Premier League.

He has had a dramatic story so far in English football and a remarkable rise up through the ranks from playing League Two football in 2017 to possibly playing Premier League football in 2018. Sullay Kaikai, on the other hand, will be going down the leagues.

Since emerging as a promising youngster for Crystal Palace and graduating from the academy, the 22-year-old has only made nine appearances and a move to get more playing time might not be the worst thing for Kaikai. 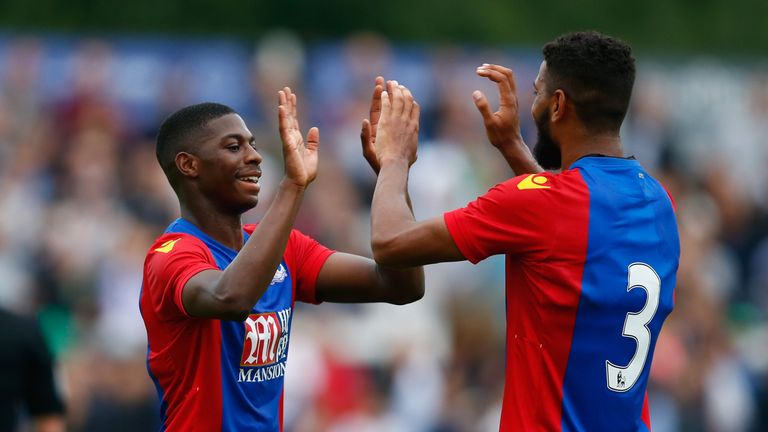 Watkins is reportedly worth around £8 million and wouldn't be a bad addition to Roy Hodgson's attacking options especially after losing Bakary Sako on contract expiration. The Englishman is a versatile attacking option and is mainly used on the left side of the field, however, can be played in a more central role if needed.

He is already accustomed to English football and could flourish under the guidance of Hodgson in the 2018/19 season. The 22-year-old attacker should be keen on a move and while he might not get as many minutes in the Premier League, it would be a sensational career move for him. 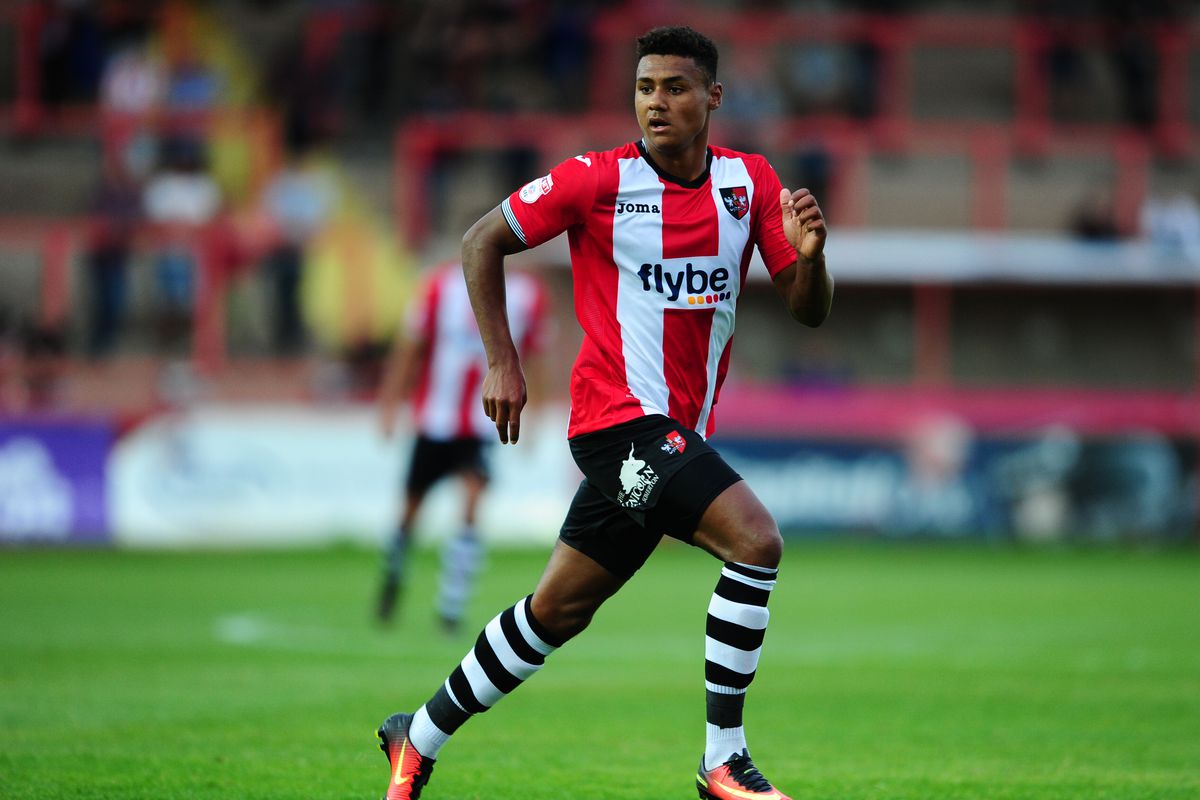 After the World Cup finished in dramatic style, players will be returning to their clubs and all the focus will be on the new season kicking off in just under three weeks time. Premier League teams will be looking to bring in a few more additions and Watkins looks to be one of those for Crystal Palace. Palace fans, is this a good move for you or would you prefer not to lose Kaikai, let us know your thoughts on this transfer by tweeting @AllOutFootball_ using #AOF.