After impressively winning the Premier League last season, big signings were expected for Chelsea in the close season. In this article I will look at each signing individually and evaluate if they have been impressive or have been poor this season. 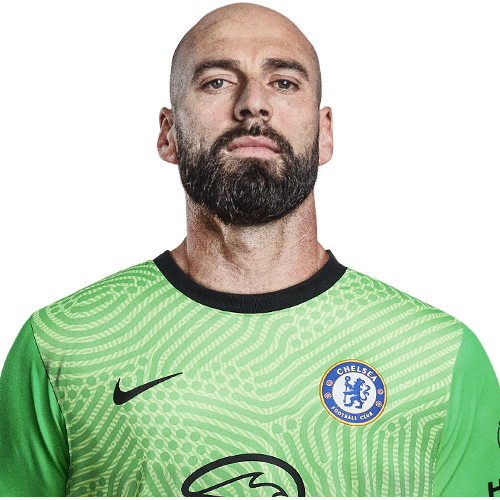 Willy Caballero was signed as a backup keeper to Courtois, after Begovic departed Stamford Bridge to sign for Bournemouth. Most of his appearances for Chelsea have been in Cup competitions. Caballero was very impressive in the third round replay of the FA Cup against Norwich where he made really crucial saves in the game, the most important save was in the penalty shootout as he made a top quality save to deny Nelson Oliviera's spot kick. I would say Caballero has been very reliable when called upon and is a very accomplished backup keeper. 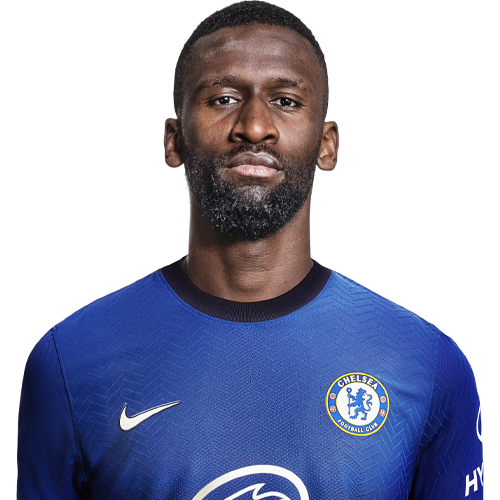 Antonio Rudiger arrived at Stamford Bridge for £29 million from Roma. The highly rated German international has shown a lot of potential this season but has also been very prone to mistakes. Rudiger had a complete horror show as he returned to face Roma at the Stadio Olimpico, and it was definitely his worse performance in a Chelsea shirt with his mistakes contributing to Roma's second goal of the night. He has also put in a lot of decent performances during the course of  the season. In total Rudiger has played 34 games in all competitions  and scored 3 goals so far this season. In my opinion Rudiger has been hit and miss this season, but definitely has all the attributes to become a mainstay at Chelsea for many years to come.

Bakayoko arrived at Chelsea for a hefty fee of £40 million. He was considered very highly rated after helping get Monaco to the Semi Final of the Champions League and winning Ligue 1 last season. A lot of Chelsea fans were really excited about this season, and big things were expected of Bakayoko but his been performances have been nothing short of a complete let down. His worst game by far was the game against Watford where he was constantly caught out of position, continuously gave the ball away and was sent off after picking up 2 yellow cards in the space of 5 minutes for 2 stupid fouls. Bakayoko has been very poor this season, but as he is only 23 there is still plenty of time for him to become a good player for Chelsea in the years to come.

Alvaro Morata signed for Chelsea for a club record £60 million. Morata's Chelsea career got off to a flying start scoring and getting an assist on his debut in 2-3 defeat to Burnley, he continued his fine start scoring against Everton, Leicester and scoring a hat trick against Stoke as Chelsea ran out 4-0 winners. Morata's form after Christmas has been very worrying with only scoring once. A lot of Chelsea fans are getting annoyed with Morata because he continuously throws himself to the floor expecting free kicks all the time. Morata's debut season has been very hit and miss. 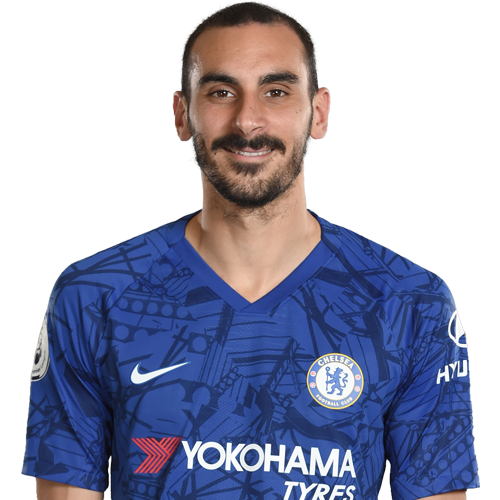 Davide Zappacosta signed for £25 million. Many Chelsea fans knew little about Zappacosta when he signed on deadline day from Torino. Signed to challenge Victor Moses for the right back slot, he has been very impressive in a Chelsea shirt consistently putting in solid performances ,and making himself a threat going forward with his runs down the right-wing. Overall I think Zappacosta has been a hit this season with his solid defensive work and his crossing ability. 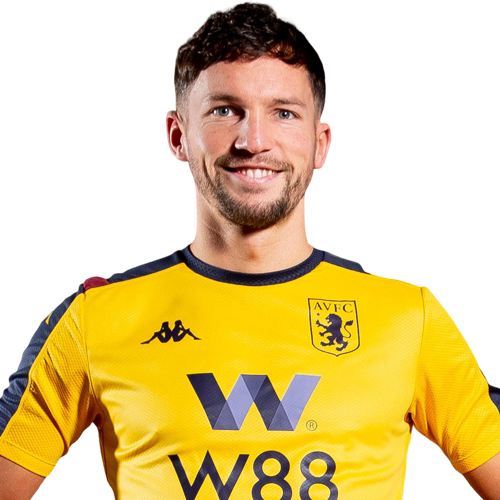 Another deadline day arrival was Danny Drinkwater after arriving from Leicester City for £35 million. After missing out on top targets to replace Matic, Chelsea turned their attention to Drinkwater. Drinkwater has been a solid squad for Chelsea when he has been called upon, playing 21 games in all competitions and scoring 1 goal. In my opinion Drinkwater has been a good steady signing who does all the simple work and is a tidy passer of the ball. 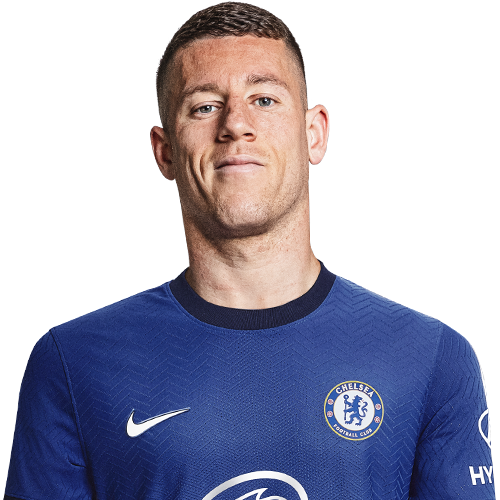 Ross Barkley signed for Chelsea in the winter transfer window for a relatively cheap £15 million. Barkley was on the verge of signing for Chelsea in the summer but at the last-minute changed his mind. Barkley's Chelsea career hasn't really got going with him being blighted by constant injuries. With only making 3 appearances Chelsea it's far too soon to judge if he has a been a success or not. Emerson Palmieri was the second addition to the Chelsea squad during the January transfer window. He was signed to give Marcos Alonso competition down the left side of defence. Emerson is a very attack minded left back who has quick feet and loves to go forward. Emerson's only appearance so far for Chelsea was in the FA Cup against where he bagged an assist and was very impressive. Like Barkley it's far to soon to judge Emerson with only making the one appearance.

Chelsea's last signing of the January transfer window was Olivier Giroud. Giroud needed no introduction to the Premier after scoring a very impressive 73 goals in 180 games for Chelsea's London rivals Arsenal. Conte had been after a striker for a very long time after the bitter departure of Diego Costa. Like the other two January signings it is far too soon to determine whether Giroud has been succesful or not.

Do you agree with these opinions? Let us know in the comments below!