First season flop Alvaro Morata looks to be heading out of Stamford Bridge, as soon to be boss Maurizio Sarri wants to exchange the player for Argentinian Gonzalo Higuain, as reported by the Mail Online. 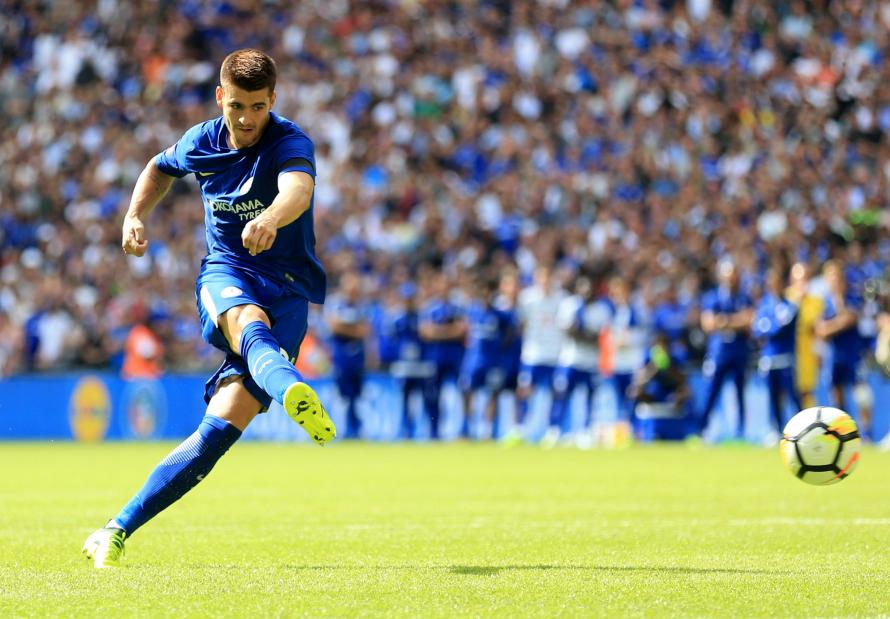 Current Napoli boss Maurizio Sarri is set to be announced as new manager of the Blues as he targets a new striker as a priority this summer.

Morata, 25-years-old, didn't enjoy the best opening season in the Premier League, only being able to notch 11 goals in 31 appearances for the Blues, with seven of those being from the bench.

To rub salt to wound, Morata ended a poor season by not being selected for the national Spanish side which exited the World Cup at the Round of 16 stage yesterday, bowing out to the hosts Russia on penalties.

Juventus boss Massimiliano Allegri is keen to see Morata return to Turin, after the player endured a successful two year period at the Allianz stadium, scoring 27 goals in 93 appearances for the Serie A winners, scoring crucial goals on the teams way to the Champions League final in 2015.

Higuain, 30-years-old, is currently rated at £61 million by Juventus, so it is unclear whether any additional fees will be added to the exchange deal.

The Argentine has had a hugely successful time in Italy, making 146 appearances whilst scoring a remarkable 91 goals.

Would an exchange deal for Morata and Higuain be the best deal for both clubs? Let us know your thoughts by commenting down below. You can also tweet us at @AllOutFootball_ using the hashtag #AOF.