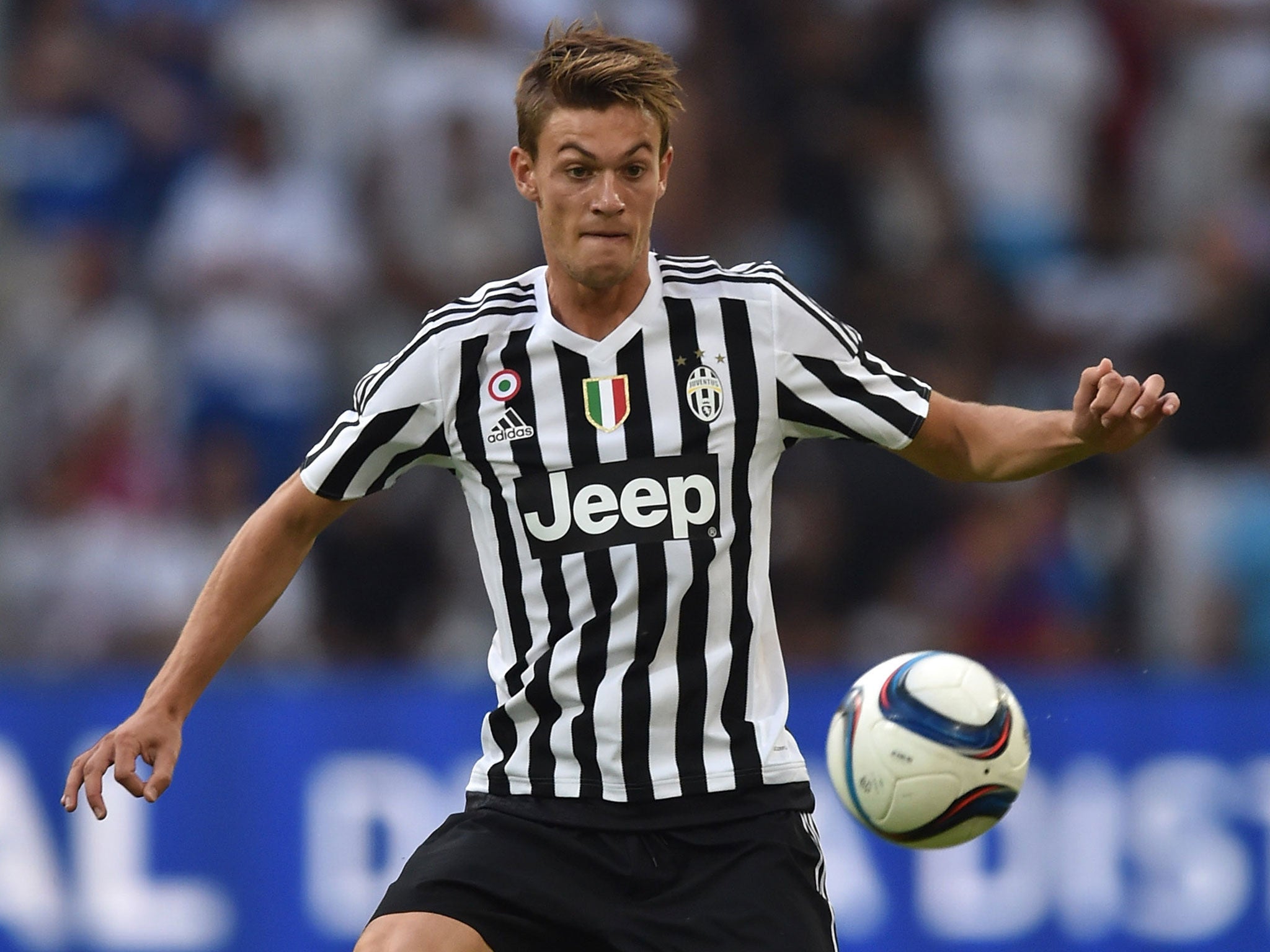 Chelsea look set to make their first signing of the summer, as a deal has reportedly been agreed for Juventus defender Daniele Rugani. The London side also look set to appoint ex-Napoli manager, Maurizio Sarri as their new permanent boss, Caught Offside reports.

23-year-old Rugani, is closing in on a move to Stamford Bridge, as it was rumoured that a deal had already been agreed between the two clubs.

Chelsea's defence became subject of criticism this season as Gary Cahill and David Luiz were both below par, which led Conte to become reliant on new signings, Antonio Rüdiger and Andreas Christensen to fill Chelsea's three-man backline alongside fan favourite, César Azpilicueta.

The Italian International has found it tricky to secure game time at the Allianz Stadium over recent seasons as he plays understudy to senior teammates, Medhi Benatia, Giorgio Chiellini and Andrea Barzagli.

The defender made 22 appearances in Series A last season, as he tried to cement a place in Massimiliano Allegri's team. Rugani scored two goals while boasting an impressive 91% pass completion rate. Rugani has not been selected for any of the senior Italian International sides since 2016. 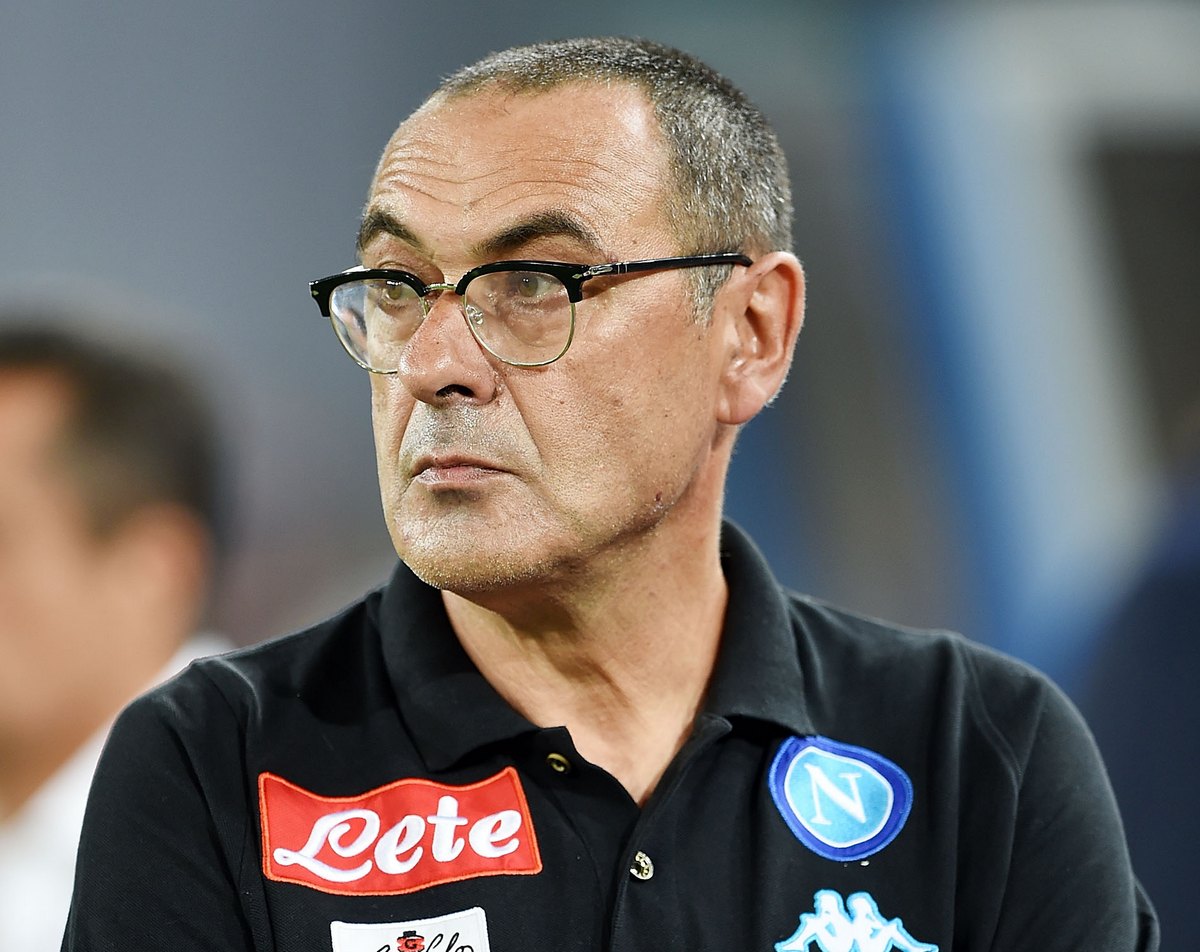 Sarri has been earmarked as Conte's successor since the Chelsea boss came under pressure towards the latter end of the season. The Italian managed Napoli to second in Serie A last season, nearly snatching the title from eventual champions, Juventus.

Conte has been under scrutiny from club owner, Roman Abramovich as the Russian businessman has grown frustrated over his squad's lack of competition as the Blues finished 5th, missing out on a place in the Champions League next season.

Would Daniele Rugani be a good signing for Chelsea? Would Maurizio Sarri be a good replacement for Antonio Conte? Let us know your thoughts by commenting below. You can tweet us at @AllOutFootball_ using the hashtag #AOF.