Chelsea and Tottenham have joined West Ham and Everton in the race to sign Porto star Moussa Marega this summer, as reported by Teamtalk. 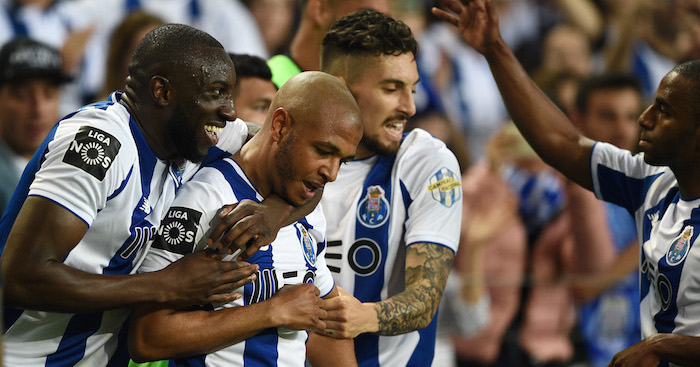 Portuguese newspaper O Jogo understands these four clubs are to battle it out for the £35 million rated forward.

Marega has been in prolific form for Porto this season finding the net 22 times in 29 appearances, a season which has seen him attract attention from outside of Portugal.

New West Ham boss Manuel Pellegrini has been reportedly given £75 million for a squad overhaul at the Hammers and sees Marega as a crucial part of this plan, having already signed Polish international Lukasz Fabianski from Swansea City.

Marega has shown his versatility this season as well, showing he can play either has a winger or as part of a front two. Chelsea may see the forward as a long term successor of flop Alvaro Morata, while Spurs are on the look out for a second choice striker behind star man Harry Kane as Fernando Llorente had a disappointing season.

German tabloid Bild has branded the Mali international as the "The Jamie Vardy of Portugal", which indicates his strength in both finishing and his pace

Which side do you believe Porto star Moussa Marega should join this summer? Let us know by commenting below or tweeting us @AllOutFootball_ using the hashtag #AOF.