Championship season preview: Who will be the challengers, dark horses and strugglers?

We are now just five weeks away from the start of another Championship season. The 2018/19 season is going to one of the hardest ones to call in recent seasons with teams varying from Stoke to Rotherham.

The Championship is one of the most unpredictable leagues which makes it one of the best to be part of as a fan of a Championship club I love being part of this great league as anyone can beat anyone look at last season for instance on the final day Birmingham beat Fulham to seal their survival and end Fulham's automatic promotion hopes, it really is one of the hardest leagues to be part of. I am going to outline who  I think will be the challengers, dark horses and the relegation battlers.

Stoke were relegated from the Premier League last season due to the fact they did not have a goalscorer and conceded too many goals. Stoke are a side who can create plenty of chances and should they manage to recruit a decent striker this summer then they will be challengers to make an instant return to the Premier League. So far they haven't lost anyone from their squad although there will surly be departures with the likes of Shaqiri and Butland both representing their national sides at the World Cup. I expect both of them two to leave which would bring money into the club for new manager Gary Rowett to shape the squad as he wishes to have it. They will challenge I am sure of it. 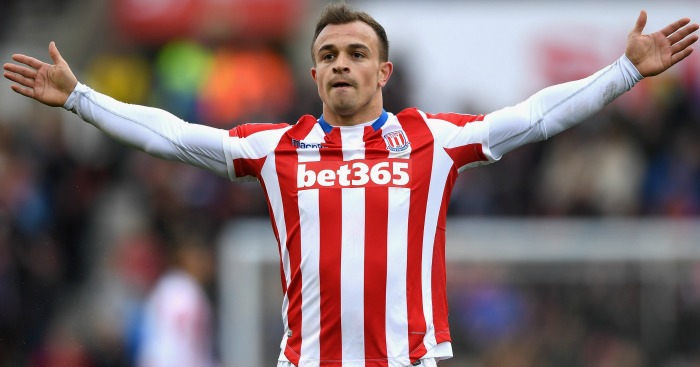 'The Boro' were beaten in the play-off semi-finals last season by Aston Villa and they have the squad that can challenge at the top of the division once again this season. The likes of Britt Assombalonga, Ben Gibson and Traore will provide a stern test to everyone in the division. The three of them came on strong at the end of the campaign and pushed the side into the top six. Tony Pulls is a good manager and you know what your going to get with him. He has been there and done it before with Stoke. Boro defiantly a team to watch this coming season. 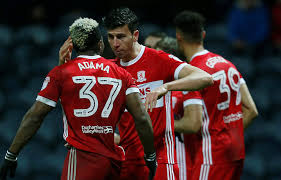 Swansea are of course another side relegated from the Premier League last season and will be one of the favourites to bounce straight back. Their squad in the Premier League just didn't have enough, providing they keep that same squad they will be up there at the end of the season. Wilfried Bony will score goals for fun in this league if he stays, I am not sure on weather he will or not. They have lost Ki already who will be a big miss but overall the squad is not bad but if key players are to leave and not replaced it could be difficult. Graham Potter has a tough job for his first one in English football. 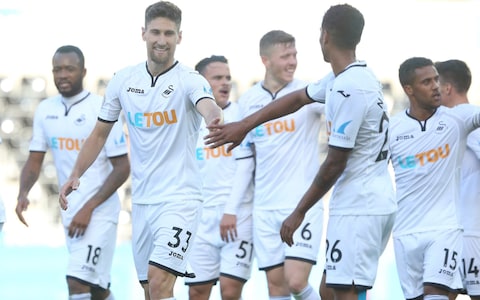 It seems we talk about Leeds every season doesn't it? They started last season very well but were humbled at The Den and never managed to recover. The decision to appoint Paul Heckingbottom last season was not only a strange one but also another one that proved to be unsuccessful. It is a squad that has the talent to make a charge towards the top level. Marcelo Bielsa is the latest man to walk through the ever revolving door at Elland Road who knows how long he will get one thing I do is that he will have to hit the ground running and fast. 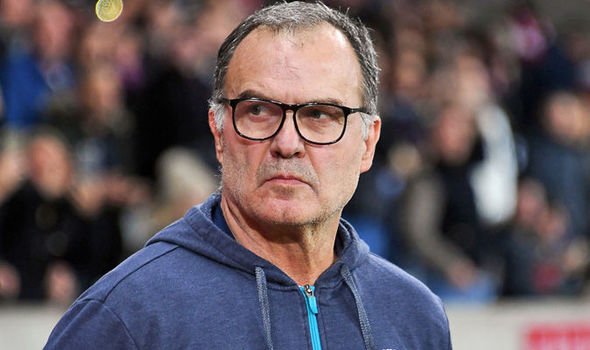 West Brom are of course the third side relegated from the Premier League last season and will be a tough side to beat, they will be up there challenging for a play off place, I don't think they will have the quality for a top two push as there is a lot of rebuilding to go on at the club. Darren Moore was given the job on a full time basis which was great to see and he will lead that club well. However, the pressure will be on as there will be expectation.

Brentford were strong last season but tailed off towards the end and just didn't have enough towards the end of the campaign. They play a very nice style of football and Dean Smith has done a great job there considering the players that he lost last summer. The recruitment team at that club is very strong and they have done very well with the players they have recruited. Keeping their squad will be key and if they do that they could well make another charge for the play-offs.

Preston were excellent last season Alex Neil did a fine job and Preston progressed on what was a great season in 2016/17. They finished 7th last season just one place outside of the top six. They were every strong defensively last season as well which was the base of their success. Alex Neil has won promotion from this league before and could well do it again if he manages to make the right additions to the squad.

Millwall were outstanding last season. They were the team that surprised came out of nowhere to surprise everyone and almost make it into the top six what a story it would have been. The Den is a fortress only four teams won there last season and it was one of the hardest places to go. Neil Harris who has singed a new long term deal has managed to get the stars of his team to sign new deals as well. Millwall are a club to keep an eye on if not this season then in future seasons. The club look to be making progress in their bid to sign Ben Marshall who was a strong part in the successful second half of their season. 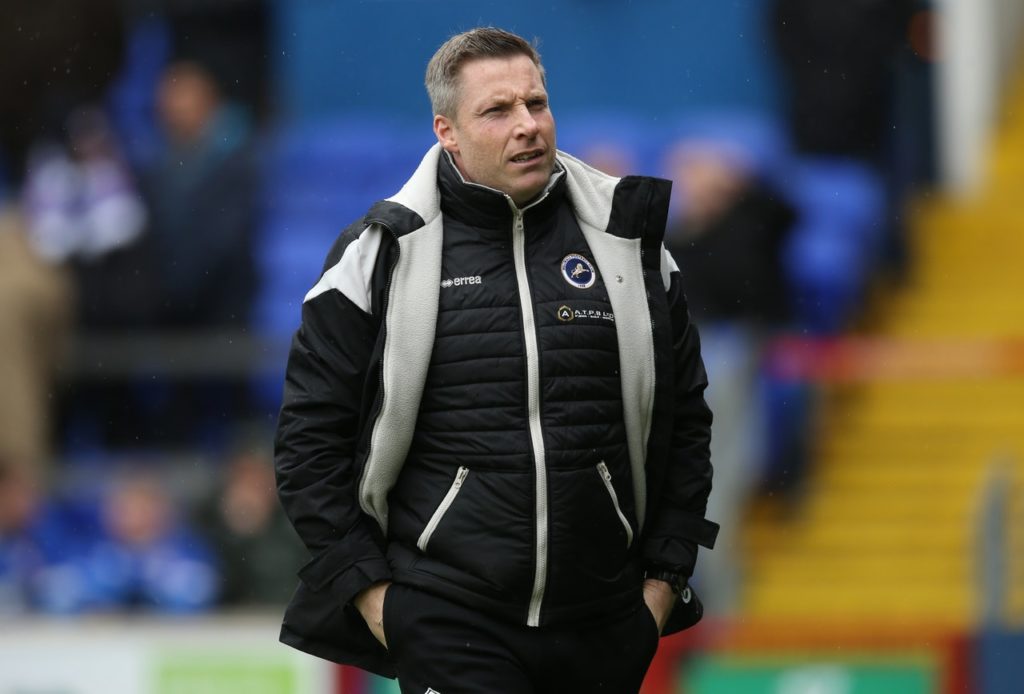 Rotherham will find it tough in the Championship, along with the likes of Millwall and Bolton they will have a very small budget and they will have to do what Millwall have done and bring players through the youth academy and look for cheap deals or use the loan market. They will need to make the most of their home games and make it tough for teams to go to the New York Stadium and win.

The last time Wigan came up from League One they went straight back down due to the lack of strength sand depth and that could strike again. They lack a goalscorer and that is crucial at this level. If you don't have someone who can get you 10-15 goals then you will struggle if other players don't pitch in. Paul Cook has done a good job so far but will have his work cut out to keep Wigan in the second tier.

Reading were every poor last season and this is something I can see continuing. They lacked any passion and fight last season and this caused a lot of problems for the Royals. They are another side that do not have a proven goalscorer and lacked goals last season. Paul Clement still has a lot to prove as a manager in my opinion. He was unlucky at Derby but he didn't fill the Royals fans with too much hope last season with a very defensive set up. They need to recruit some more attacking players with a bit of flair if they are to steer clear of a relegation battle.

Other teams that are likely to be in the mix are QPR, Ipswich and Hull who I think could all be involved in a relegation battle that could go the whole way like it did last season. We have it all to look forward to.

Do you agree? If not let us know by either commenting below or tweeting us at @AllOutFootball_ using the hashtag #AOF.