Best Players In The Championship

The Championship is up there as one of the best leagues in the world. With 24 teams all vying to win promotion to the promise land being the Premier League, and all the money that comes with it. The Championship also attracts  a lot of top talent with big fees being paid for them. In this article I will look at the best players in the Championship.

A lot of football fans were shocked this summer, when wolves signed highly rated Ruben Neves from Porto for a club record fee of  £15.8 million. Many people have said Neves could easily play for a top 8 premier league side. Neves made Champions League history when he became the youngest player to start as captain in the competition aged just 18. Neves best position is defensive midfield, he also isn’t afraid to go forward and join attacks. Neves is known for his calmness under pressure, his excellent positioning, pinpoint passing and his sublime first touch. Neves has become an integral part in Nuno Espirito Santo’s exciting Wolves team.

Another Wolves player that makes it on to this article is Diogo Jota. Jota arrived in the Championship this summer joining on a season long loan from Atletico Madrid. Jota has already become a firm fans favourite at Molineux, with his excellent work rate and his ability to get fans out of their seats. Jota has scored an impressive 9 goals in 20 games so far this season for free scoring Wolves. Like Neves, Jota has become an integral part in Wolves rise to the top of the Championship.

Pontus Jansson only joined the Championship in the summer of 2016, but has quickly become one of the leagues best defenders with his commanding presence, and leadership at the back. In his brilliant debut season Jansson helped Leeds to a seventh placed finish, as they narrowly missed out on a playoff place. Jansson has become a huge fan favourite with the Leeds faithful. Another accomplishment of Jansson’s was being named in the Championship’s team of the year in 2016-2017. Leeds will be hoping Jansson can help them get back to the promised land.

The third and final Wolves player in this article is Leo Bonatini. Bonatini arrived in the Championship this summer after arriving on loan from Al Hilal. Bonatini became the first player this season in the Championship to hit double figures, which is very impressive for a player who has never played in the league before. Bonatini has become Wolves top scorer this season with 12 goals. Wolves will be hoping he continues his excellent form until the end of the season and fire them to promotion to the Premier League.

Tom Cairney has been consistently one of the best midfieders in the Championship for the past couple of seasons. Cairney was instrumental last season as Fulham made the playoffs, which saw him named the club’s player of the year and being named in the PFA’s team of the year. Cairney has attracted a lot of Premier League club, because of his outstanding performances over the last couple of seasons. Cairney will be crucial if Fulham want to be in the promotion mix come May. 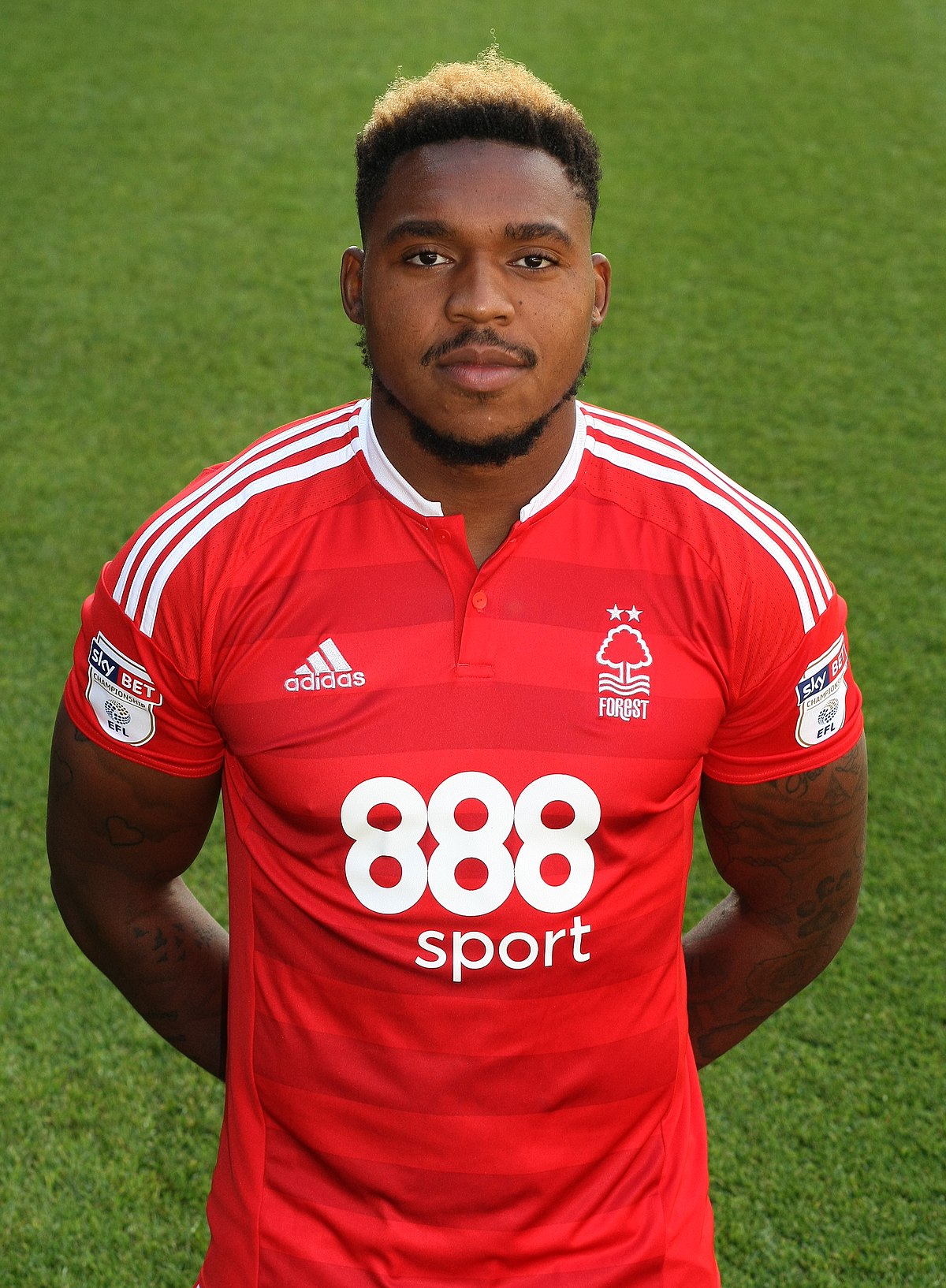 Britt Assombalonga is one of the most prolific strikers in the Championship. Assombalonga comes alive in the penalty box.Assombalonga’s first spell in the Championship was at Nottingham Forest, where he scored a very impressive 30 goals in 65 games. In the summer of 2017 he joined recently relegated Middlesbrough, where he has continued his brilliant goal-scoring form, scoring 11 goals so far this season.

Which other players should have made this list? Let us know in the comments below!