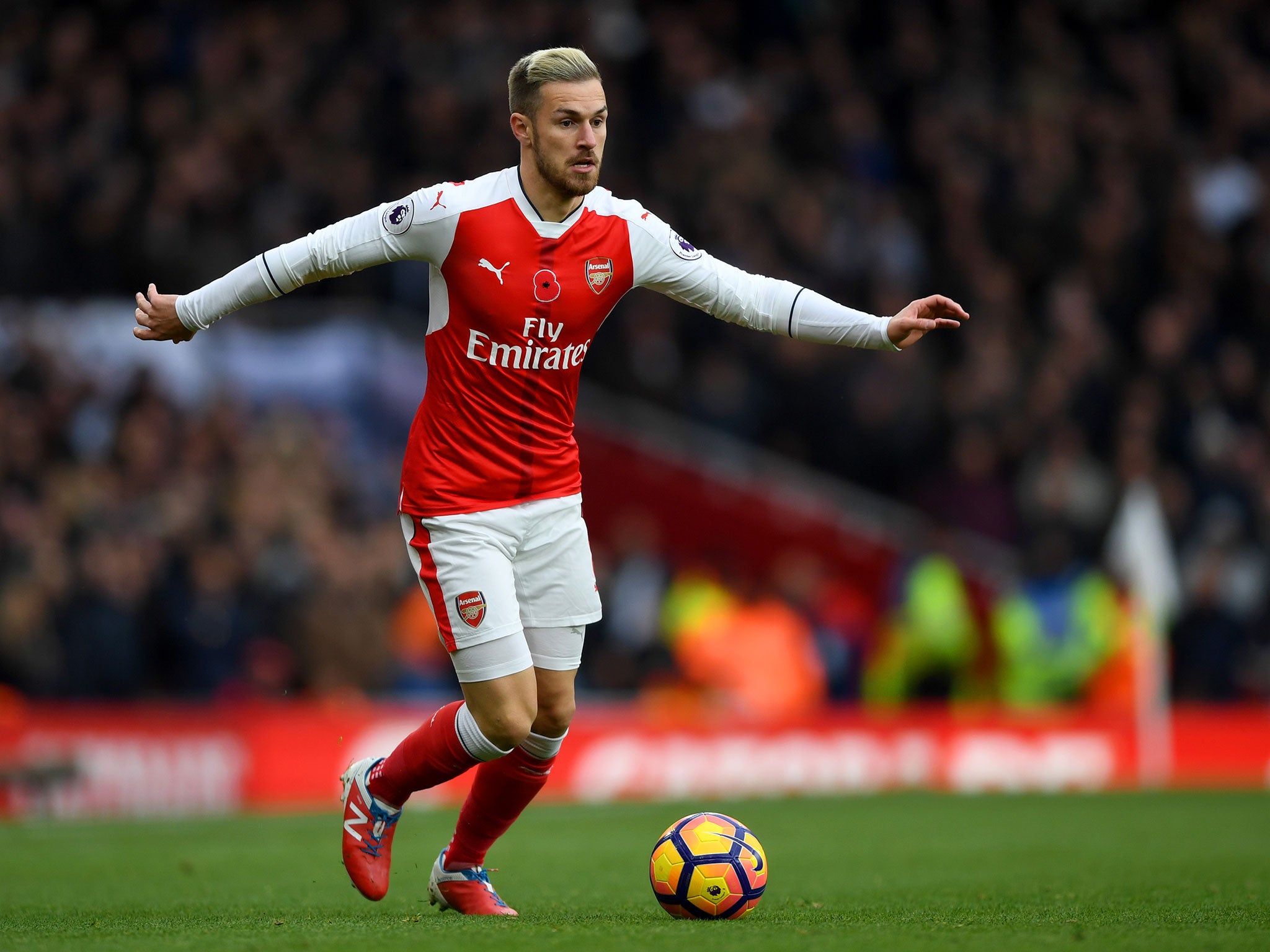 With Manchester United targeting Lazio midfielder Sergej Milinokovic-Savic, Caught Offside reports that this could result in the Italian club considering a move for Arsenal midfielder Aaron Ramsey to replace him, with the midfielder entering the final year of his contract.

This potential transfer could be a huge blow for the Gunners, with Unai Emery highlighting the Welsh international as a player who is a huge part of his plans since taking over at the Emirates and with the club already losing midfielders Jack Wilshere and Santi Cazorla this summer, Arsenal could be left with very few options in central midfield.

A lot remains to be seen before this potential transfer triangle could go ahead, Ramsey is about to enter the final year of his current contract, but the Telegraph has recently reported that Arsenal are confident of agreeing a new contract with the 27-year-old, who made 30 appearances for the North London club last season.

The Daily Mirror has also reported that there is still some way to go before Manchester United and Lazio can agree on a possible transfer fee, with the Italian side holding out for their £80 million asking price with the Manchester club reluctant to match it.

Manchester United fans, would you be happy with the possibility of signing Sergej Milinokovic-Savic? Do you believe he’s worth the £80 million Lazio are holding out for? Arsenal fans, are you confident Ramsey will sign a new deal? And if he does look to leave the club, who would you like to see him replaced with? Let us know by commenting below or tweeting us at @AllOutFootball_ using the hashtag #AOF.