Chelsea, Manchester City and Arsenal still have interest in Nice midfielder Jean-Michael Seri. According to Sky Sports, City and Arsenal are believed to have the edge on Chelsea due to the managerial situation at Stamford Bridge where it is still not clear whether or not Antonio Conte will be in charge next season. 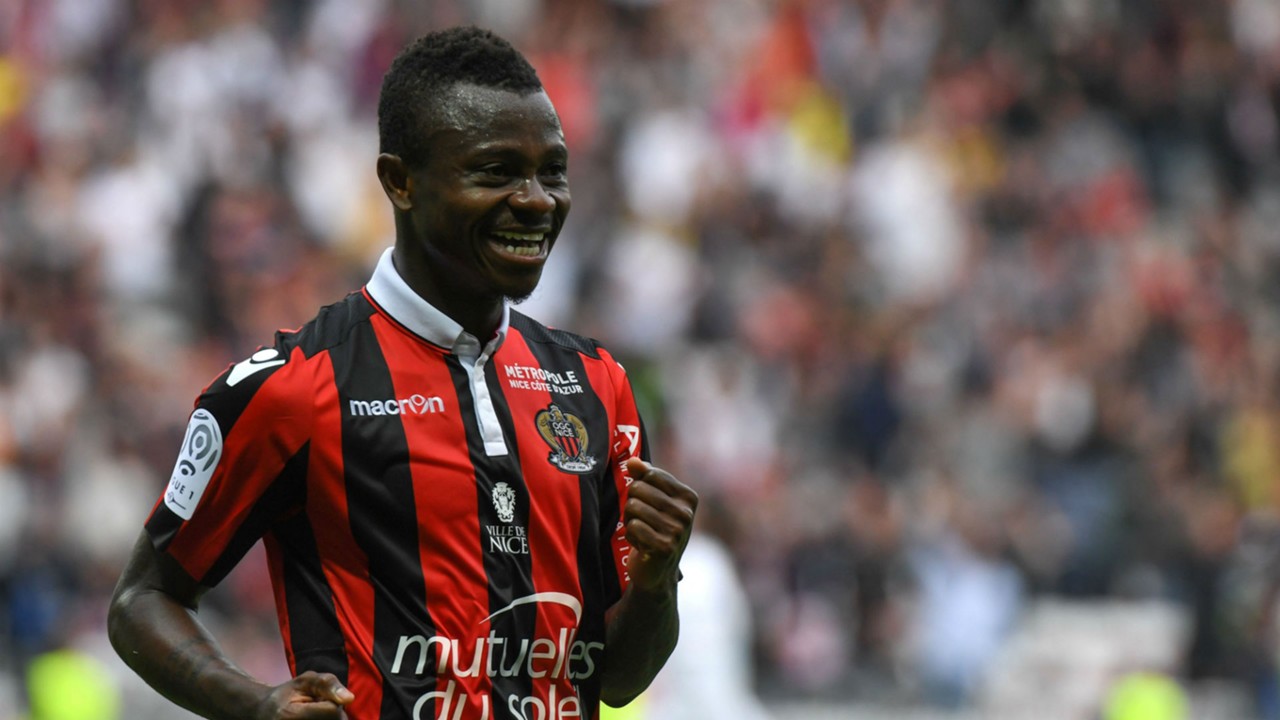 Arsenal have changed manager themselves this summer and are believed to interested in a whole host of players but their interest in Seri is thought to have come through their new Head of Football Relations Raul Sanllehi - who almost singed Seri for Barcelona last summer.

The 26 year-old is rumoured to be available for around £35 million this summer but where he goes could be influenced by Patrick Vieria who has been appointed Nice's new manager. Vieria, who left New York City FC has strong links to Manchester City who own the MLS franchise.

City are keeping their eye on the situation as Seri could be an alternative to Jorginho who City are still keen on bringing to the Premier League but are having issues agreeing a fee with Italian side Napoli.

There is another twist to this saga, Dortmund - who are now managed by Lucien Favre are also rumoured to be interested in Seri. Favre has managed Seri for the last two seasons at Nice so knows the player well and knows what he would get from him should he follow him to Germany. However, Sky Sports understand that  Seri's preference is to come to England and play in the Premier League.

Seri is an Ivory Coast international and scored two goals in 43 appearances for Nice last season.

Chelsea, City and Arsenal fans do you think Seri would be a good addition to your side. Let us know by commenting below or tweeting us at @AllOutFootball using the hashtag #AOF.