A New Beginning for Chelsea, Again...

Chelsea has recently appointed Napoli boss, Maurizio Sarri after parting company with Antonio Conte. The ex-Chelsea manager enjoyed a successful two-year stint with the London club winning the Premier League in his first season and revolutionizing Premier League football with the famous 3-4-3 formation. As well as an FA Cup victory over Manchester United in his final game for the club. The new Italian who is arriving has been a fan favourite in Italy with his entertaining approach to attacking football, however, he is still waiting for his first piece of silverware.

Napoli finished runners-up to Juventus in the 2017/18 Calcio A season and for a while, it looked like they might've been champions but ultimately Juventus' experience and quality were too much for Napoli and they won the league by four points. Sarri will be hoping for better luck this season with his new club Chelsea but the competition might be even harder than Italy. The likes of Manchester City and Liverpool are likely to be Chelsea's biggest challenges while Manchester United, Arsenal and Tottenham can also cause problems.

Sarri will bring a new approach and a whole new system to Chelsea's football and could get the best out of some players that have struggled at the club in recent years. The likes of Pedro, Willian, Loftus-Cheek and Hazard have failed to reach their full potential under both Mourinho and Conte, however, under the influence of their new Italian manager, they might enjoy successful campaigns. Sarri's Napoli was mainly known for their electrifying front three of Lorenzo Insigne, Dries Mertens and Jose Callejon while a solid midfield and strong defence were key in maintaining shape and structure.

The 59-year-old will be expected to line Chelsea up in a 4-3-3 formation with one of the midfielders sitting slightly deeper as a holding midfielder. Sarri was keen on bringing some of his main men from Napoli over to England. Dries Mertens and Lorenzo Insigne were both options but ultimately Jorginho was the man he chose to bring. The £60 million man will be pivotal in Chelsea's lineup next season and will slot in as the holding midfield and he'll look to control the tempo and movement of the game for the entire 90 minutes.

Chelsea fans may also be eagerly awaiting the return of David Luiz who experienced a lack of game time last season through a mix of injuries and a bad relationship with Conte. Luiz is likely to partner up with Christensen, Cahill or Azpilicueta at the back but the latter may be deployed at right-back instead. Marcus Alonso will keep his spot at left back but play a deeper role than he's used to as they revert to a four at the back formation. They'll also be hoping to keep hold of Thibaut Courtois who has been heavily sought after by Real Madrid. To finish off their defence, a new central defender could also be signed in the coming weeks with Sarri likely to look to Italy for the majority of his signings. With Courtois in goal and a potential back line of Alonso, David Luiz, Andreas Christensen and Azpilicueta, Chelsea should return to the days of their impressive defensive record under Mourinho.

Their midfield will be a big talking point with both Jorginho and N'Golo Kante attracting a lot of attention. The latter was adored by football fans during his World Cup campaign with France and once again proved his worth to the world with some brilliant displays against the likes of Argentina, Belgium and Croatia. Kante will most likely play as a central midfielder working box-to-box with Jorginho as the more defensive minded. A third midfielder will also slot in there with their role more as a creator with attacking influence. Both Fabregas or Loftus-Cheek could suit that role well and both will be desperate to get some minutes on the pitch in the upcoming season. 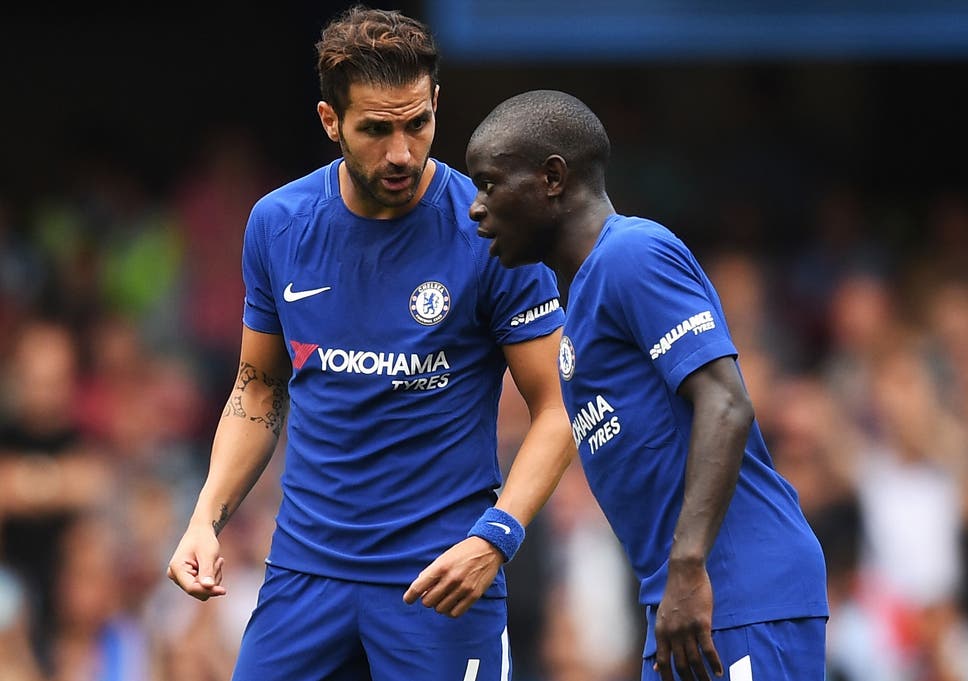 In attack, Chelsea still has work to do. While they might be able to hold on to Eden Hazard for another season, they still have a massive hole in the middle. Alvaro Morata hasn't shown his worth yet and Sarri will most likely avoid taking a risk with Michy Batshuayi as his number one forward. Higuain has been heavily linked with a move to Chelsea but whether he'd be any better than Morata, we wait to see. On the right, Willian should be expected to start having missed out on a move to Barcelona with the Spanish side opting for the cheaper Brazilian winger, Malcom. Pedro could also be in with a shout but hasn't been hitting his best form in recent seasons.

All in all, the squad has come together quite nicely and despite just the one signing so far, the return of players such as David Luiz and Willian to the starting 11 will be brilliant for Chelsea fans and the team. Sarri plays a more expansive and attacking style of play and has previously said that he is not a fan of defensive counter-attacking football. He wants to attack team and this will excite Chelsea fans who have felt their team has been held back by managerial tactics in previous years. I expect Eden Hazard to enjoy one of his best seasons to date having more freedom and attacking influence under Sarri. It would also be nice to see Loftus-Cheek finally get his chance at Chelsea and his few minutes at the World Cup might have been enough to prove that he has what it takes to play at the highest level. 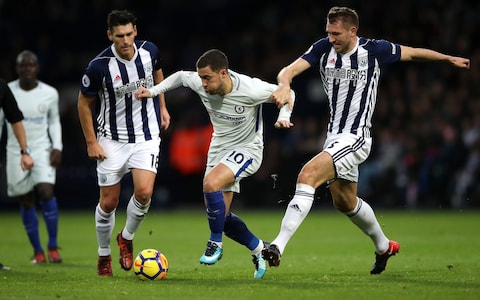 With that in mind, Chelsea could be a threatening side this season if they do their business right prior to their league opener away to Huddersfield. They missed out on Champions League football last season finishing 5th in the Premier League but that might be the perfect way for Sarri to kick off his Chelsea career with some success in the Europa League. Europe's second tier of football remains a competitive tournament and no easy task to win but with the quality in the squad, Chelsea are in with more than a chance of winning the trophy that they got back in 2013.

So Chelsea fans, what are your thoughts on Sarri's arrival? How do you see Chelsea lining up this season and what sort of success are you expecting from your new boss? Chelsea might need a few more signings before the season so let us know your suggestions by tweeting @AllOutFootball_ using #AOF.