A beacon of hope for football - from the unlikeliest of places

Last week it was reported that La Liga, the Spanish first division, had agreed a deal with a US media company which opened the possibility of matches being staged in the States.  The football world let out a knowing sigh; they knew there was no point trying to fight this. The deal simply represents yet another inevitable step towards the Americanisation and commercialisation of the beautiful game.  No matter how many ‘the game’s gone’ tweets were posted, the media giants were going to carry on regardless.

That is, until opposition arose from the the unlikeliest of groups.  The players themselves have at last risen up in defence of their supporters.  Here is a group which cannot be dismissed with promises of ‘responsible scheduling’ and the like.  Nor, you would think, will they be bought out with promises of yet more money. If they fail to please the players, there will be no American-based La Liga.  It’s a simple as that. Finally, the media corporations who have dominated football for so long are being held to account by a group they cannot ignore.

A meeting is to be held by the Spanish Players’ Union which will be attended by the likes of Sergio Ramos, Sergio Busquets, and a host of other players including the captains of most La Liga sides.  At this summit the players will decided how they will respond collectively to the plans, as they are angry at the lack of consultation. The current situation should not be overstated: all that is so far confirmed is that the players will stage a meeting.  However, their reasoning that ‘La Liga is distancing the fans from the players, something that harms the show and the essence of football’ is enough to give encouragement to the disillusioned. 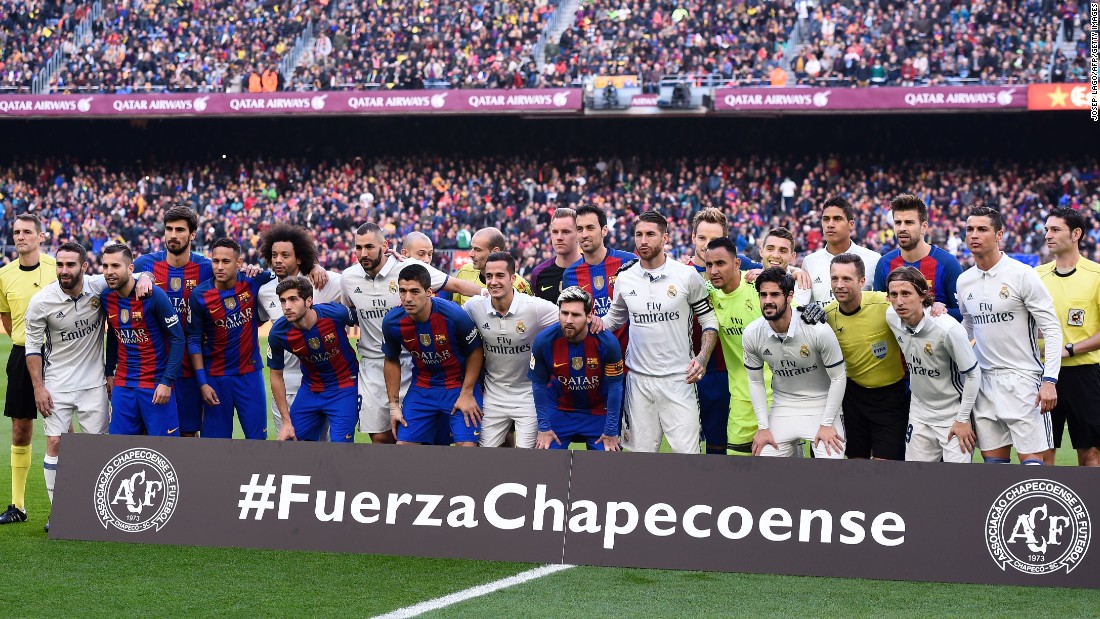 This latest development is by no means a solution to the growing distance between the footballing establishment and the supporters who make the sport special.  It does, however, represent a beacon of hope to those who thought the relationship was irredeemable.